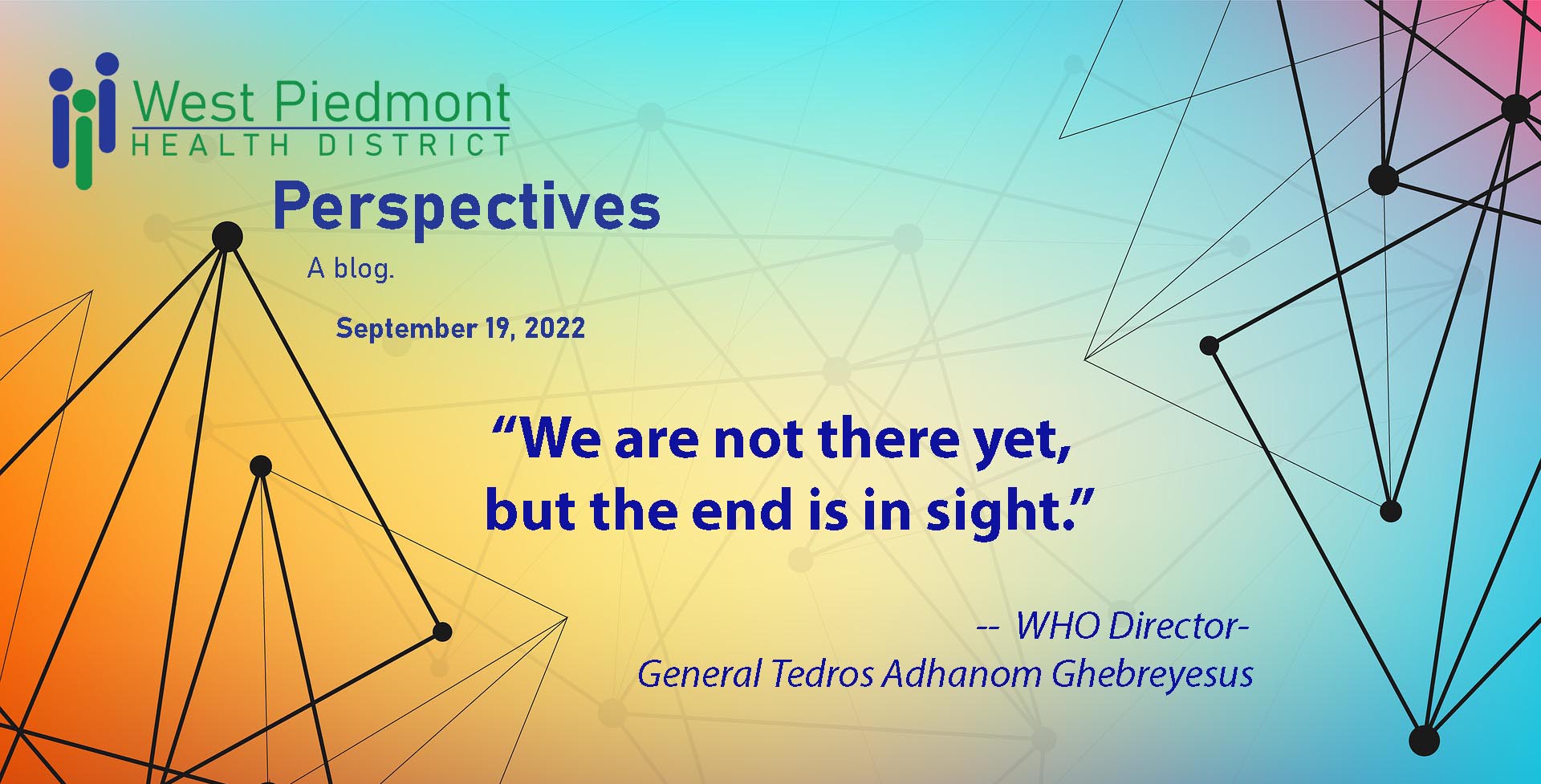 News You Can Use

Cultivating a school climate for equity requires careful attention to the creation of emotional, cognitive, and behavioral spaces throughout the school. It is useful to think of the climate through three lenses (L.S. Shulman, “Signature Pedagogies in the Professions,” 2005): 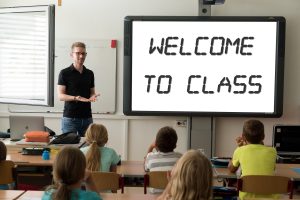 These habits will be enacted differently through interactions with students versus staff, but for each, the goal is to foster their motivation to perform to the best of their abilities by creating an environment where they want to be, where they see the purpose in being, and where they experience success. An expectancy-​value theory of motivation (J. Eccles et al., “Expectancies, Values, and Academic Behaviors,” 1983) offers four suggestions for increasing intrinsic motivation:

Each of these contributes to a positive school climate because it recognizes and leverages individuality, acknowledges accomplishments, and encourages continual engagement in the school community. School leaders can mistakenly put the climate on autopilot thinking that it will run on its own once people understand their role and are given their scripts. But a school climate is dynamic, open to influence from a variety of sources, so it must be consistently monitored and adjusted. Most importantly, because it is largely people who both shape and are shaped by the school climate, they too must be nurtured.

A new book explores how school leaders can foster equity by building a culture where teachers and students see their purpose and experience success.  Public School Equity by Manya Whitaker

Epidemiology is the science at center of public health. 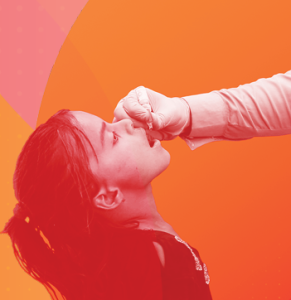 This article points out the importance of keeping up to date on immunizations to help prevent disease outbreaks.

Before polio vaccines became available in the 1950s, people wary of the disabling disease were afraid to allow their children outside, let alone go to school. As polio appears again decades after it was considered eliminated in the U.S., Americans unfamiliar with the dreaded disease need a primer on protecting themselves and their young children — many of whom are emerging from the trauma of the covid-19 pandemic.

Polio is short for “poliomyelitis,” a neurological disease caused by a poliovirus infection. Of the three types of wild poliovirus — serotypes 1, 2, and 3 — serotype 1 is the most virulent and the most likely to cause paralysis.

Most people infected with poliovirus don’t get sick and won’t have symptoms. About a quarter of those infected might experience mild symptoms like fatigue, fever, headache, neck stiffness, sore throat, nausea, vomiting, and abdominal pain. So, as with covid-19, people who don’t have symptoms can unknowingly spread it as they interact with others. But in up to 1 in 200 people with a poliovirus infection, the virus may attack the spinal cord and brain. When it infects the spinal cord, people may develop muscle weakness or paralysis, including of the legs, arm, or chest wall. Poliovirus may also infect the brain, leading to difficulty breathing or swallowing. . . .

Smallpox is the only human virus to have been declared eradicated to date. A disease may be eradicated if it infects only humans, if viral infection induces long-term immunity to reinfection, and if an effective vaccine or other preventive exists. The more infectious a virus, the more difficult it is to eradicate. Viruses that spread asymptomatically are also more difficult to eradicate. Kaiser Health News 9/16/22

The 2022 Virginia State Office of Rural Health (VA-SORH) Photo Contest is designed to showcase the beauty of rural Virginia. The theme of this year’s contest is “Driving Change“. You may interpret the theme however you’d like. Here are some ideas to get you started… rural roads, landmarks, changing leaves, blooming flowers, baby animals, and people in action.

Photographers of all experience levels are encouraged to participate. You may submit as many photos as you’d like.

Winners of the photo contest will be featured in the 2023 VA-SORH Digital Calendar Series and will be announced on November 17th, National Rural Health Day. The deadline to submit your photos is Friday, October 14th. How to submit.