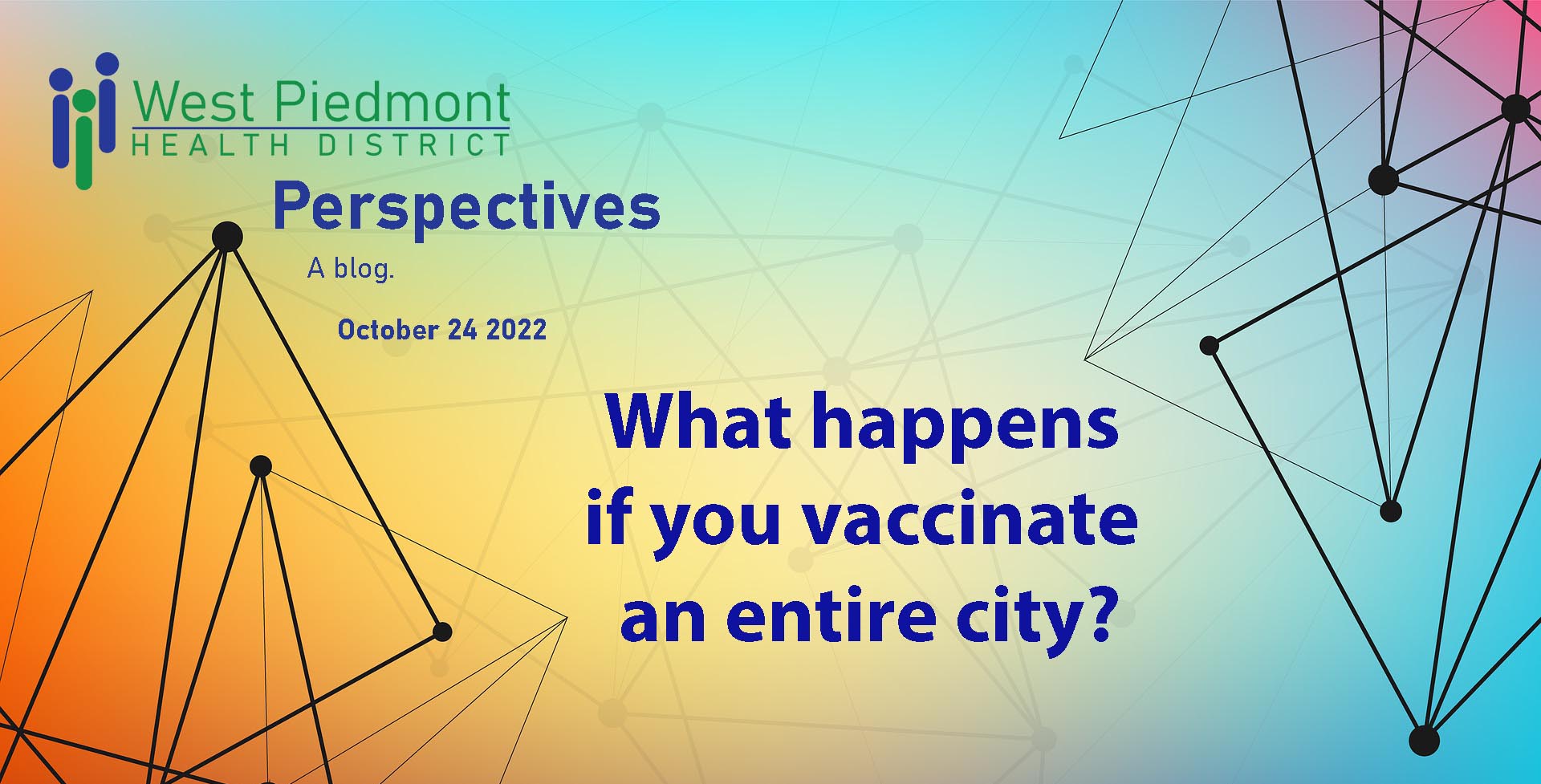 -"A CDC advisory committee on Thursday voted that the agency should update its recommended immunization schedules to add the COVID-19 vaccine, including to the schedule for children. But in the lead-up to the vote by the Advisory Committee on Immunization Practices, false claims spread widely that it would mean the vaccine would be required to attend school." - Fact Focus by ABC News  Many other media, including the Martinsville Bulletin, have published articles about the recommendation and reactions. VDH has clarified that the CDC recommendation  has "no direct, immediate impact on COVID-19 vaccine being added to the Immunization Schedule on school required vaccines in Virginia."

-Two new COVID-19 subvariants are gaining traction in the U.S. The CDC estimates two omicron subvariants, BQ.1 and BQ.1.1, accounted for 11% of new cases this past week. … “It really hit me. I had every single symptom and sign that you could possibly have. Now, I have a lingering cough that comes and goes," said Diane Gately, a nurse with the Chesapeake Health Department. …  VDH Physician Specialist Doctor Brooke Rossheim said the preliminary data shows that BQ.1 and BQ. 1.1 have mutations that are better at evading immunity, whether from COVID-19 vaccines or prior infection to the virus. He said the new subvariants may also be more transmissible and the antibodies someone may have might not be enough to fight these strains. … ABC News Now

-U.S. regulators on Wednesday authorized a booster dose of the COVID-19 vaccine made by Novavax. The FDA said the new booster option is for people 18 and older who can’t get the updated omicron-targeting Pfizer or Moderna boosters for medical or accessibility reasons — or who otherwise would not receive a COVID-19 booster shot at all. The FDA specified the additional Novavax shot was to be used as a first booster — not for people who’ve already had one or more booster doses  — at least six months after completing their primary shots.  WFXR TV - AP 10/19

-US life expectancy continued to decline in 2021 even as other countries’ eked back up; data from 29 countries show that countries in Western Europe saw a big uptick in life expectancy, while the US reported the third-largest decline, following behind Bulgaria and Slovakia. USA Today

News You Can Use

The High Costs of Couch Potato-ing

Half a billion people worldwide will develop a noncommunicable disease like diabetes or heart disease because of a lack of physical activity by 2030, according to WHO’s first-ever Global Status Report on Physical Activity. 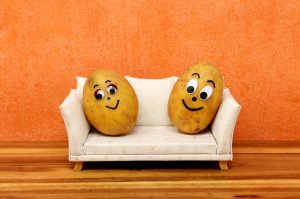 Disturbing data:
*81% of adolescents and 27.5% of adults are not meeting WHO’s recommended physical activity levels.

*The cost of not exercising will add $27 billion in extra health care costs per year.

*47% of the new NCD cases will result from hypertension.

*43% will result from depression.

*Fewer than half of 194 countries studied have a national policy on physical activity; and of those, less than 40% were “operational.”

The prevention mission: Governments need to urgently promote exercise and its benefits, said WHO chief Tedros Adhanom Ghebreyesus, per The Guardian.

The evidence of exercise’s benefits is “convincing, cost effective and practical,” the report notes, adding that regular exercise trims the risk for premature death by 20% to 30%.  Global Health News 10/19/22

What is Cultural Humility?

Cultural humility is the act of acknowledging one’s own biases and limitations in order to more deeply understand another culture.

It is not enough to be aware of one’s own cultural biases. One needs to be mindful of the differences in other cultures and how they may affect their interactions with others.

Cultural humility requires a certain level of self-awareness, empathy, and an understanding that people are different from one another. These traits make us more likely to understand how our actions affect others and how the way we live affects the world. If we are unable to identify when our cultural behavior is harmful, then this trait is not present in our daily lives. Cultural humility includes viewing oneself as being on a spiritual journey and learning from other cultures in order to grow spiritually.

Read on at The Difference Between Cultural Competence and Cultural Humility by  Tasnim Sulaiman  | May 12, 2022 | Health & Wellbeing 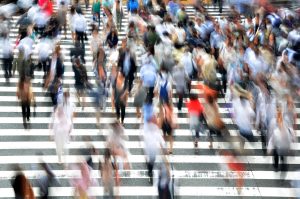 Last May, a researcher approached Gabriela Kucharski, the secretary of health in Toledo, Brazil, with a proposal from Pfizer: As part of a vaccination study in Brazil, the company wanted to find out if COVID-19 could be stopped by vaccinating an entire city. Was Toledo interested? Since COVID-19 vaccines were scarce in the country at the time, it was a boon she couldn’t turn away.

Knowing only 1 city of 8 could be chosen, Kucharski and colleagues got to work meticulously compiling metrics for the study application. Toledo got the vote.

Within a week of the vaccine rollout, ~1/3 of the city's population showed up for the shot. By January 2022, 91% of citizens ages 12+ were fully vaccinated, and as the next wave rolled in, the death rate plummeted tenfold.
NPR Goats and Soda

Epidemiology is the science at center of public health. 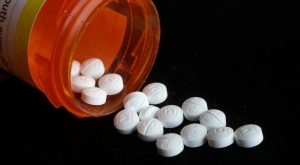 A new, deadlier form of fentanyl has arrived in Virginia, worrying officials charged with curbing Virginia’s resurgent opioid epidemic. The drugs are lab-made opioids known as nitazenes, and are estimated to be several times more potent than fentanyl, the opioid responsible for three out of every four overdose deaths in Virginia …

. . . because the drugs are more potent, they may require several doses of naloxone to actually reverse an overdose, according to early research on nitazenes published by the CDC.

“We don’t know that they’re resistant; we just don’t know what the protocols are for using naloxone for these other drugs,” said Michelle Peace, forensic toxicologist at Virginia Commonwealth University.

Peace said it’s become far easier to find and buy synthetic drugs online by way of forums and that the more powerful nitazenes are attractive to users who have become tolerant of other opioids, even fentanyl.

“The piece that the public needs to know is that they can’t really trust what they’re buying on the internet. That sounds like it should be obvious, but it’s not,” said Peace. Richmond.com