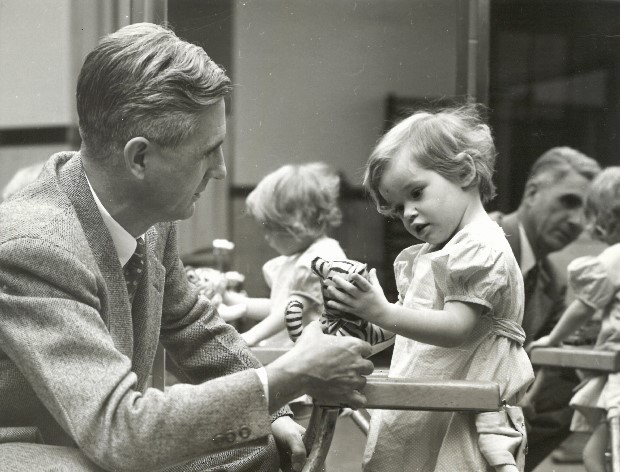 1610 The first sanitation law was passed in the Jamestown colony stating, in part, “nor shall anyone aforesaid, within less than a quarter of one mile from the Pallizadoes, dare to doe the necessities of nature”

1639 A law to regulate the practice of medicine in Virginia was promulgated.

1777 A law was enacted in the Virginia colony requiring persons having smallpox or other contagious diseases to leave the road on the approach of other persons.

1780 The first permanent city board of health in the United States was created in Petersburg, Virginia.

1855 One-third of Norfolk’s population died from a Yellow Fever outbreak and were buried in a mass burial site. The site is called Yellow Fever Park and is located along Hampton Boulevard in Norfolk’s Ghent neighborhood.

1860 A law was enacted in the Virginia colony that permitted free vaccinations by overseers of the poor.

1872 Legislation creating the State Board of Health of Virginia was passed.

1882 A law was passed in Virginia authorizing municipal authorities to require vaccination.

1884 Vaccination was made a prerequisite for school attendance in Virginia.

1895 A Virginia law was passed providing for the quarantining of prisoners with contagious diseases in state institutions.

1893 The Congressional authority for weekly reporting and publication of four communicable diseases (cholera, smallpox, plague, and yellow fever) from the U.S. Marine Hospital Service was expanded from overseas consuls (1878) to include states and municipal authorities.

1906 A health department was established in the city of Richmond, Virginia.

1907 A health department was established in the city of Norfolk, Virginia. The State Board of Health was reorganized, establishing Virginia’s State Health Department (VDH). Dr. Ennion G. Williams was appointed as Virginia’s first State Health Commissioner.

1908 The VDH central laboratory was established. The General Assembly provided that the State Board of Health could adopt, promulgate, and enforce reasonable rules and regulations for the protection of the public’s health. Pulmonary tuberculosis was made a reportable disease by law in Virginia.

1910 The VDH Bureau of Sanitary Engineering was created with responsibility for supervision over public water supplies, sewage, sewage treatment and swimming pools.

1912 State and territorial health authorities recommend telegraphic reporting of 5 diseases and monthly reporting (via letter) for 10 more. The first annual summary of Notifiable Diseases was compiled from 19 states, DC and Hawaii (a territory at the time).

1918 The Spanish influenza pandemic infected one third of the world’s population (an estimated 500 million people) and caused approximately 50 million deaths.

1921 The VDH Division of Mouth Hygiene was created.

1928 All states, as well as DC, Hawaii and Puerto Rico begin participating in notifiable disease reporting.

1932 The VDH Bureau of Rural Health was established, which later became the Office of Management for Community Health Services.

1935 The Social Security Act was passed resulting in the establishment of the VDH Maternal and Child Health Bureau and the Crippled Children’s Bureau.

1947 The General Hospital licensing law was passed. The Hill-Burton Program was started in Virginia. This was a result of a 1946 law passed by Congress that gave hospitals, nursing homes and other health facilities grants and loans for construction and modernization. In return, they agreed to provide a reasonable volume of services to people unable to pay and to make their services available to all persons residing in the facility’s area.

1950 VDH was designated as the state agency responsible for Emergency Medical Services in times of disaster. A conference was authorized of state and territorial epidemiologists to determine diseases to be reported to the U.S. Public Health Service.

1954 The Virginia General Assembly authorized creation of cooperative health departments, via a State-Local Partnership for Local Health Services. Previously, all parts of Virginia did not have access to basic public health services, including control of communicable diseases and immunizations. Cities tended to have more established and better funded public health services; rural areas had a limited tax base and could not afford to establish more comprehensive public health services. VDH began creating a statewide system of local health departments(LHD). There were financial incentives to affiliate with the state network. The state would pay its share of all existing services and programs in a LHD. A local match was based on the ability to pay, which was based on the value of taxable real estate. All cities and counties were affiliated between 1954 and 1970. Henrico was the last county to affiliate.

1980 The 33rd World Health Assembly declared the world free of smallpox on May 8, 1980. Smallpox eradication (or elimination) is regarded as one of the biggest international achievements in public health.

1989 The Ebola-Reston virus was introduced into primate-holding facilities in Reston, VA (and two other facilities in Pennsylvania and Texas) by monkeys imported from the Philippines. Four people developed antibodies but fortunately never experienced symptoms.

2002 Congressional funding made available to state public health agencies to confront the threat of bioterrorism. The VDH Office of Emergency Preparedness was established. A two year outbreak of severe acute respiratory syndrome occurs worldwide, infecting over 8,000 people from 29 different countries and territories, and resulting in at least 774 deaths. The outbreak was first identified in November 2002 in Guangdong, China.