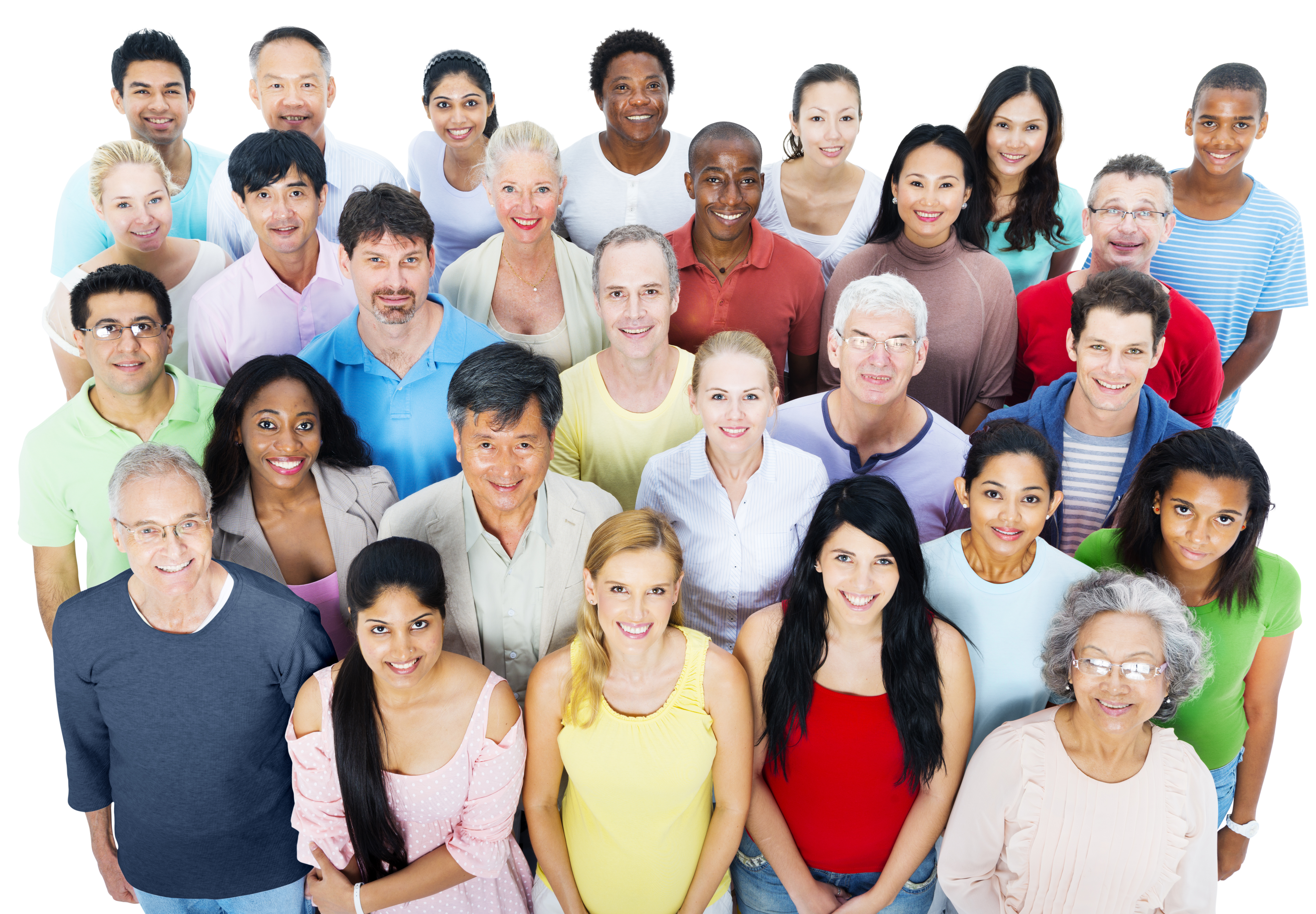 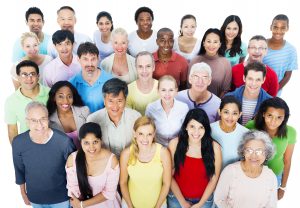 In Virginia, the cost of tobacco use is substantial.  About 9,200 adults die each year from smoking, 1,600 non-smokers die each year due to second hand smoke, and 6,900 children have lost a parent to smoking related death. Given current smoking levels, 152,000 kids living today will ultimately die of smoking.

The financial burden is just as depressing.  Annual healthcare expenditures directly caused by tobacco use in Virginia are $3.11 billion. Our state and federal taxes allocated to cover smoking related cost is $1.6 billion (or $563.00 per household)

The personal stories shared in the Tips From Former Smokers® (Tips®) ads are compelling and communicate in a very human way that smoking causes immediate damage to your body and that the damage can happen at a young age and be severe. Smokers told us that they needed to see and hear what it would be like to live with the health consequences of smoking. For decades, smokers had heard that smoking would ultimately kill them, but that wasn’t the motivation they needed. The nicotine in cigarettes is so addictive, they said, that even the fear of death wouldn’t motivate them to quit. In the first year of the campaign alone, an estimated 6 million nonsmokers talked with friends and family about the dangers of smoking.

Smoking remains the leading cause of preventable death and disease in the United States, killing more than 480,000 Americans each year. For every person who dies because of smoking, at least 30 people live with a serious smoking-related illness. The Tips campaign counters these sobering statistics by giving a face of a real person to the 16 million Americans who are living day in and day out with these consequences.